In late 2017, Paul Robbins used a little-known clause in the Texas Gas Utility Regulatory Act to appeal the budget of the gas conservation program run by Texas Gas Service for the southern region of Texas, which primarily serves Austin.  The appeal protests the misspending of about $1.2 million of ratepayer money to save gas at several times the cost to produce it.

While the majority of the Austin City Council decided in favor of the gas company after a hearing February 1, 2018, several Council Members remarked from the dais that they were looking for a change in the next year’s programs.

The link to the appeal is posted below. 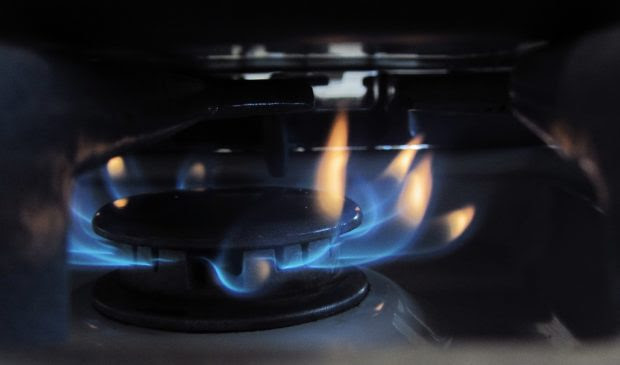 Photo by Lisafern (Own work) [CC0], via Wikimedia Commons.