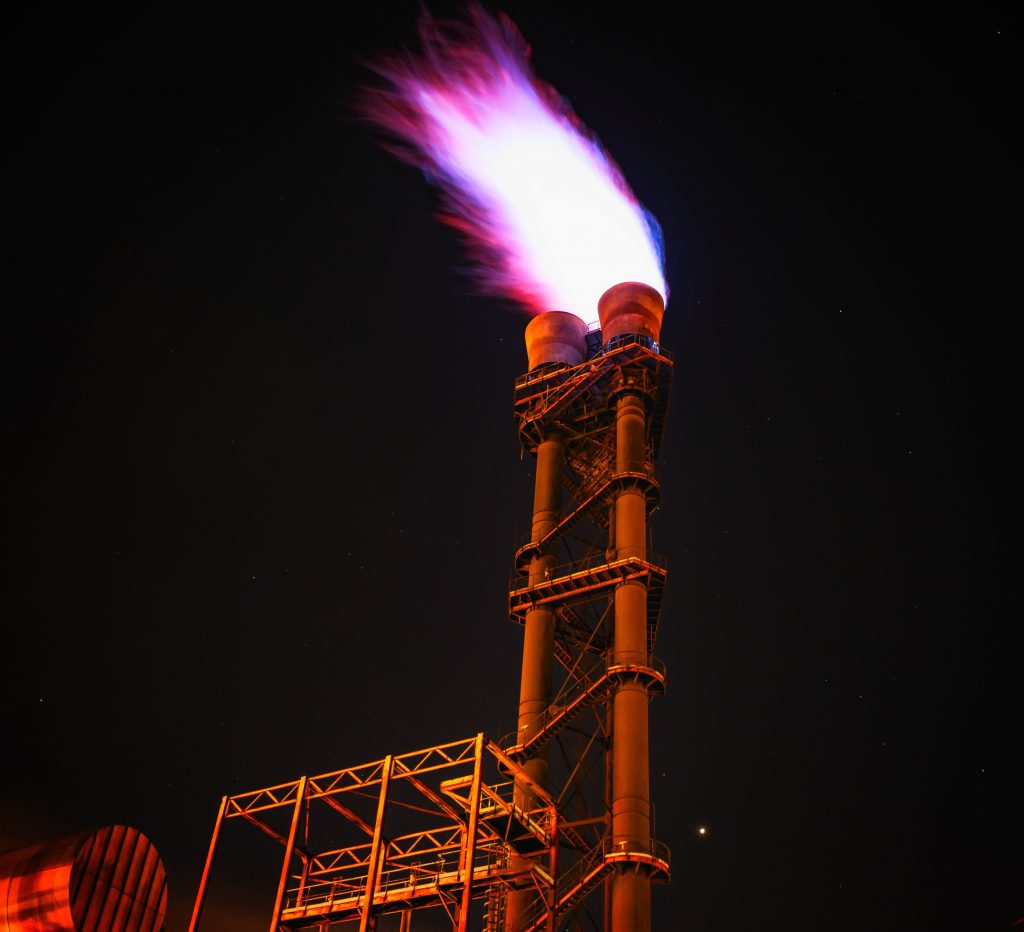 Texas Gas Service, as well as other utilities throughout Texas that provide natural gas to consumers and businesses, is asking the Texas Railroad Commission to allow it to put a surcharge on customers’ bills in order to pay for natural gas used during Winter Storm Uri. TGS filed its application with the commission to recover costs of the storm on July 30.

Consumer advocate Paul Robbins, who has studied documents filed with the commission, has concluded that the gas companies are seeking an order that will allow them to add about $5 a month to customers’ bills for 10 years. Larry Graham, manager of regulatory affairs for TGS, declined to offer an estimate of the cost to consumers.

According to an analysis by Bloomberg News, because of Texas’ unregulated market, natural gas producers – as opposed to companies that sell gas to consumers – made $11 billion in just five days during the unprecedented winter storm.

Although TGS and the other gas companies that provide gas to consumers each filed a separate request for a hearing on their securitization case, all the cases have been consolidated. More than 50 cities throughout the state have joined a coalition to intervene in the case before the commission. Central Texas cities that have joined the Texas Cities Alliance include West Lake Hills, Taylor, Goliad and Killeen.

While Austin is not on the list, city officials confirmed late Monday that Austin has joined in intervening on the matter. Thomas Brocato, the lead attorney representing the alliance of cities, told the Austin Monitor that other cities still have time to join the coalition.

Graham insists that the matter before the Railroad Commission is not a “rate case,” but a proceeding to allow securitization financing. As he explained, under Texas House Bill 1520 the gas companies will be able to extend the period of time during which they can recover costs associated with Winter Storm Uri.

According to documents filed with the commission, charges for natural gas during the winter storm left TGS with about $290 million in debt. Robbins said all told, the companies that provide gas service directly to consumers have more than $3.6 billion in fuel debt that they want to securitize.

Graham said, “The price at that moment in time went berserk … it happened to every gas utility in the state of Texas. Our company had to take a big loan out to pay the bill.”

Graham said via email, “Securitization is expected to provide a lower monthly cost compared to recovery over nine months through the existing cost of gas clause tariffs in Texas Gas Service’s service areas.” In other words, customers’ bills would be much higher if the gas company attempted to recover its costs through existing agreements.

Graham concluded, “We empathize with our customers’ concerns about higher bills and want to assure them that we are working on their behalf. As a fully regulated utility, our current tariffs would have us recover the amount over only a nine-month period. We believe that securitization is the best option for helping our customers by extending the period to recover the extraordinary costs from Winter Storm Uri. Additionally, as a distribution company, we do not profit on the cost of gas.”

The Texas Legislature has taken no action to ensure that the same scenario will not recur.