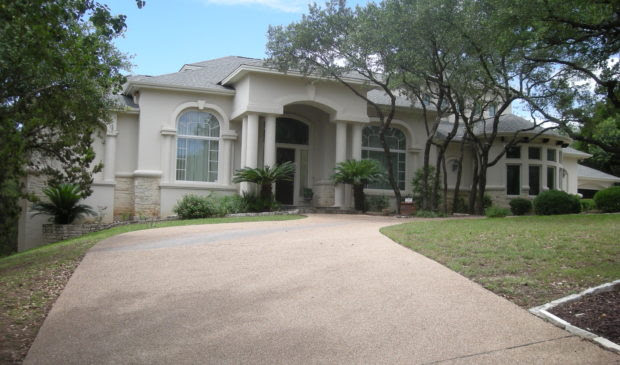 Last week, after City Council adopted the Fiscal Year 2017-18 budget, longtime Austin environmental advocate and Austin Energy critic Paul Robbins had something to celebrate. Robbins had been asking Council to reform Austin Energy’s Customer Assistance Program since 2014 and the new budget includes direction to do just that.

…Robbins discovered that several hundred customers on the program, called CAP, had pricey real estate holdings and were not necessarily the low-income people the program was intended to serve.