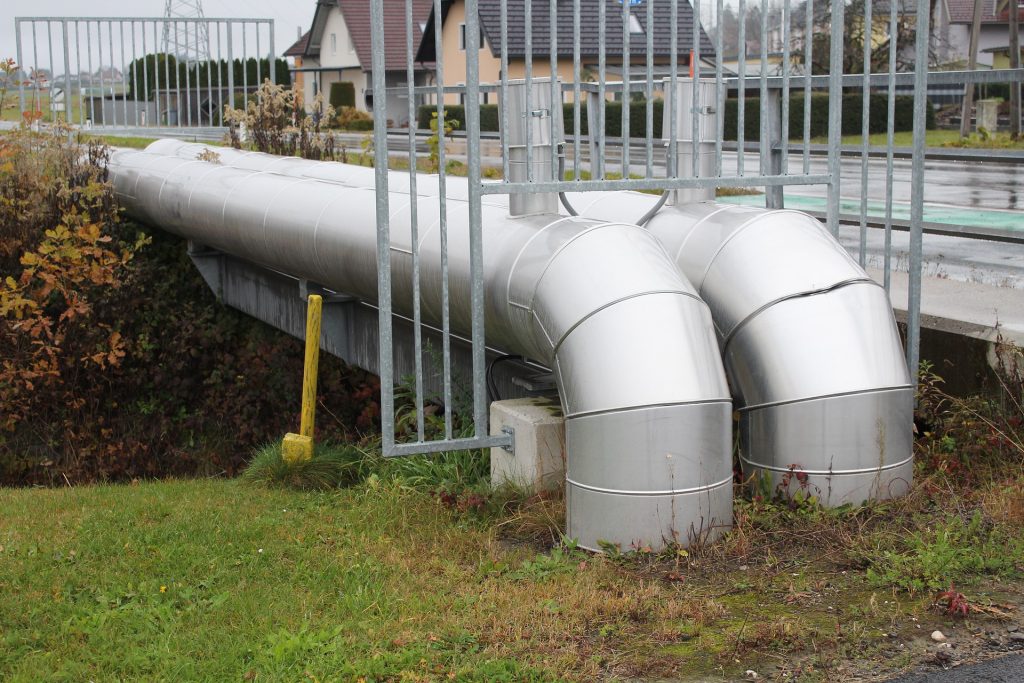 Opinion: Texas Gas Programs Not a Solution to Climate Change

The main provider of natural gas to the Austin area has a profoundly flawed climate policy, and is spending substantial funds on greenwashed conservation programs

All consumers, environmentally inclined or not, are exposed to false or misleading statements in the marketplace. However, most claims are not falsely linked to the survival of the planet, and most claims are not charged on a utility bill that consumers have no choice in paying.

For many years, Texas Gas Service (TGS), which serves 95% of residential natural gas customers in Austin as well as 16 other Central Texas cities, has skimmed millions of dollars from ratepayers for use on greenwashed conservation programs that save little energy. Some of this money is no more than glorified marketing.

In conservation programs, the general intent is to save resources such as natural gas, electricity, and water at the same or less cost than providing it. Sometimes this intent is overlooked. A low-income program, for example, is conducted as a social service. But in general, conservation is intended to save ratepayers money, while at the same time benefitting the environment and creating local employment.

Over the next three years, the gas company intends to spend as much as $5.5 million on frivolous conservation programs.

• TGS will give ratepayers as much as $325 to replace an existing gas clothes dryer with a new “efficient” gas clothes dryer. In most cases, the miniscule savings amounts to a payback of as long as 248 years. While the program is a failure at saving any appreciable amount of energy, it does allow the gas company to maintain its market share for this appliance with ratepayer money.

• TGS gives rebates for energy-saving “tankless” water heaters in homes. However, the profoundly high costs and maintenance requirements mean that most of units will never pay back over their lifetime. These may be appropriate for businesses that use large volumes of hot water, but not for most residences.

• The gas company will also provide rebates for efficient central furnaces. The expense is so high that they will never pay back their cost over the appliance’s life. This equipment is meant for severely cold climates in the northern United States and Canada. Installing them in Austin is a little like placing the world’s most efficient and expensive air conditioner in Alaska.

Conservation is not the only example of the company’s greenwashing. TGS has been under considerable pressure to reduce its carbon emissions. At the request of the Austin City Council, TGS commissioned a report detailing the merits and availability of Renewable Natural Gas from sources such as landfill and sewage plant emissions.

The report makes exaggerated claims about the availability of renewable gas sources, most of which will not be used anyway because of their jaw-dropping high costs. At its best, the report can only be considered good intentions. At its worst, it can be considered a greenwashing diversion to stall for time. More substantial action may be delayed in anticipation of questionable renewable gas pilot programs.

The Austin City Council, the gas company’s primary regulator, has the authority to cut off funding for these flawed conservation programs. It’s time to do something different.

Funding for conservation and environmental programs needs to be spent carefully. Money, like fossil fuels, is a nonrenewable resource.

Paul Robbins is an environmental activist and consumer advocate who has worked on energy issues for over four decades. Since 1995, he has been the editor of the Austin Environmental Directory.

Note the readers: If you want to learn more about the technical and policy issues related to this subject, see the report: Greenwashing is Not a Solution.